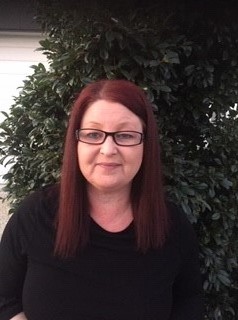 Tania began her working life as an Office Junior at the tender age of 16 and was employed by the same employer for more than 18 years acting as her Personal Assistant. Tania’s roles were extensive as she was exposed to many different industries during this time as her Employer had wide and varying business interests. Starting in the health food industry and working in that for more than 10 years, then transitioning to becoming an integral part of an award winning themed restaurant and hotel, whilst finding time to make film clips and TV commercials.

Tania’s Real Estate career came later where again her ability to adapt and perform was evident. Being the Personal Assistant to a Real Estate Principal for some years, meant that she was exposed to the many facets the Real Estate Industry, including the management of a 170 property portfolio.

Tania has joined the P Di Natale team as our Administrator and brings that wealth of experience with her.