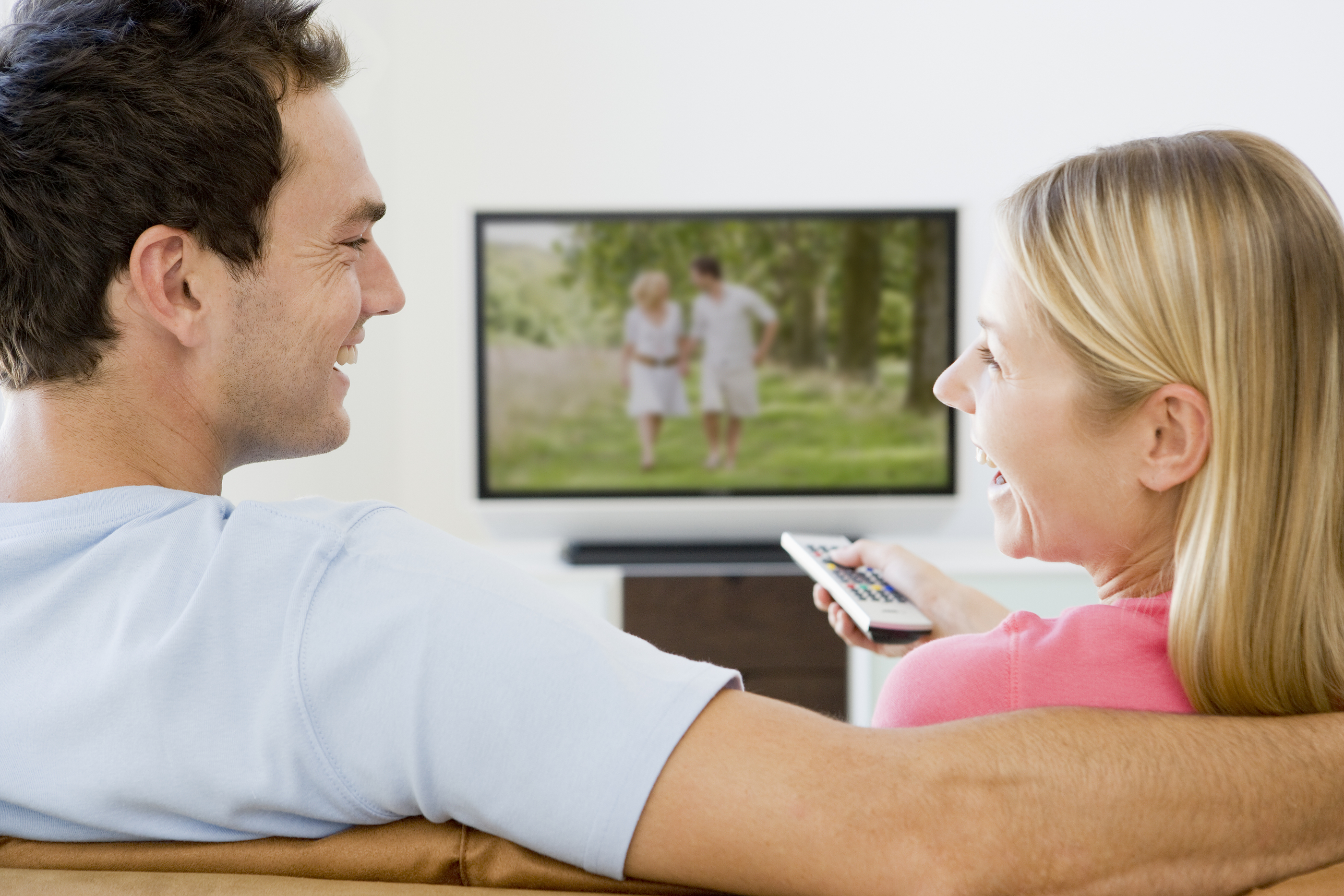 First home buyers are becoming an increasingly vital driver of activity in our housing market, especially with investor activity so quiet and this week’s Scott Morrison’s low deposit mortgage commitment, the HIA has said.

Chief economist Shane Garrett said the importance of the FHB segment has grown again, with newly released figures for March showing that their share of the market is at its largest in nearly seven years.

He said that, during March 2019, FHB loans accounted for 27.6 per cent of owner-occupier housing loans, higher than at any time since September 2012.

“[This week’s] commitment by the Coalition that was matched by Labor to facilitate the low deposit loans for first home buyers is most welcome. This brings home ownership a giant step closer and spares young home buyers from being forced to waste money on expensive lenders’ mortgage insurance premiums,” Mr Garrett said.

“Looking ahead, there is much potential for FHBs to support new home building activity in the years ahead. Our economy has generated over 600,000 new full-time jobs over the past three years — many of whom will want to buy their first home in the near future.”

He said the housing market is reversing rapidly.

“It is vital that we receive support from all sources in order to get activity back on track.”

But the Real Estate Buyers Agents Association is less enthusiastic about the loan guarantees.

REBAA president Rich Harvey is warning FHBs to “look before they leap”, especially now in the wake of the new incentives.

He said they should not jump “head first” into buying property based on government incentives alone, as if the market continued to fall in certain locations, they could risk being caught in negative equity.

“It’s all well and good to jump on the property ladder as long as the ladder isn’t leaning on the wrong wall in the wrong suburb,” Mr Harvey said.

“It’s certainly not a bad time to buy property, but there’s a lot of uncertainty out there and no one knows when the bottom of the market will hit. That’s why property selection is crucial in this market.

“As a first-time buyer, if you get it wrong, it can be a very long and protracted process to get out of, but if you get it right, it can set you up for life.”

This week, Scott Morrison and Labor agreed to offer loan guarantees for first home buyers which will allow them to buy their own home with a 5 per cent deposit.