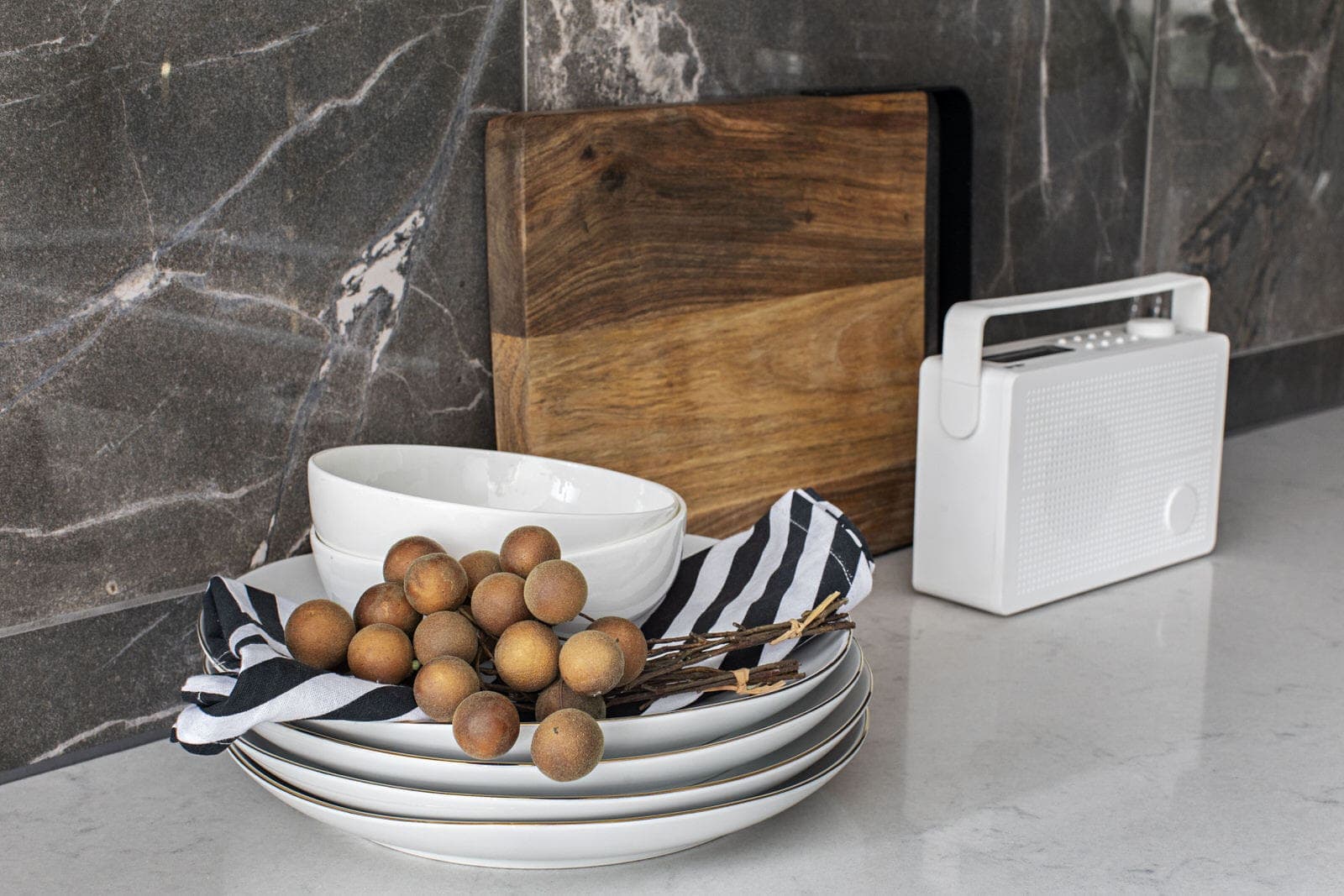 Jodi Licastro Posted on 24 May 2019
2019 kitchen design trends are well and truly making their presence known. And what I can assure you of is that these new styles are quite different to the kitchen looks of years gone by.

While this stunning kitchen and bathroom expo showcased what’s landing in Europe in 2018, us Aussies will likely adopt a lot of these design movements in 2019. It’s kinda like fashion, really; we’re always a season behind.

2019 KITCHEN DESIGN TRENDS: WHAT TO EXPECT It looks as though kitchens in 2019 are going to be stripped back a little. The idea is to completely declutter this zone so that the permanent materials in the space are the show-stoppers.

Not only will counter tops be clean, but splash backs will be less impactful too. This is all about an appreciation of base materials, so crazy pendant lights are out, cabinetry handles are gone, and surprisingly – the thick counter tops we’ve come to know and love are out as well.

The good news is that there will be more stone in the kitchens of 2019. There will, however, be less reconstructed stone, and more highly compressed laminate – to give people the look for less.

The other surprise here is that 85% of kitchen manufacturers are cladding cabinetry door fronts with porcelain. So expect to see that trend carry through Down Under.

This move toward things being less visually chaotic ties in nicely to one of the overall home design trends. So the kitchens are going to be less busy and more subdued. All of the bells and whistles are being removed to make way for darker timbers. That’s probably the biggest trend you’re going to see in kitchens in 2019; the all-white vibes are moving on out.

Along with this adoption of darker timbers that reflect nature are a new set of accent colours. And these reflect the outdoors too. Muddy blue and burnt orange tones are the two you’ll see the most. But chalky white and dusty sky blue will also feature in smaller doses.

To counteract and balance out the darker wood tones, glass will be a prominent feature. Not only will you see it in over-counter shelving and pendant lights, but you’ll see far more cabinet doors with glass fronts too.

Strip windows in kitchens, as seen below, act as a transparent splash back and blur the lines between indoors and out. 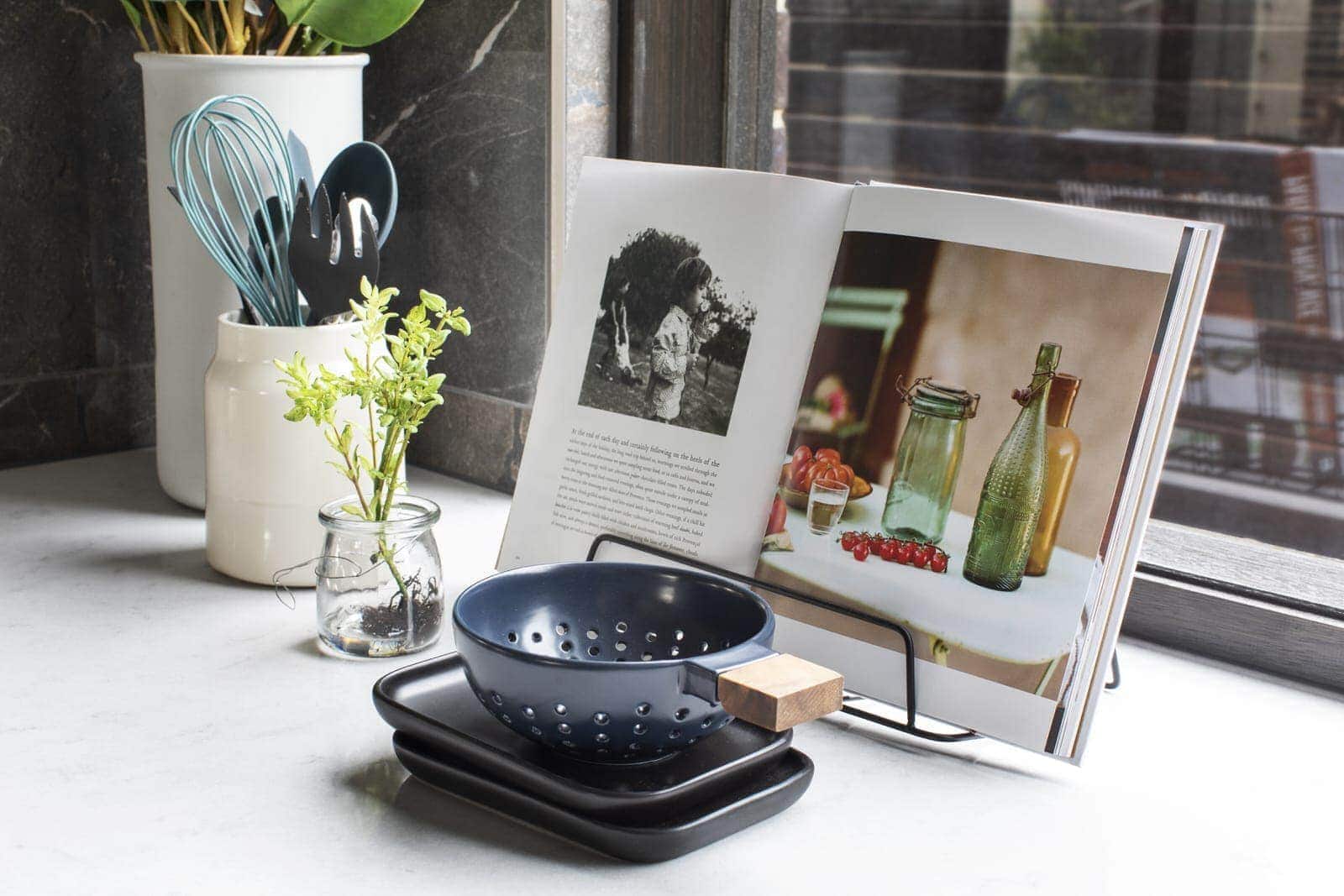 NOT INTO SLEEK? HEAD IN A RUSTIC DIRECTION

One of the other 2019 kitchen design trends to come out of Milan was a move toward rusticity. While a lot of shiny, sleek, stone-clad kitchens dominated the fair, they were balanced out by kitchens with a more earthy vibe.

In this more rustic kitchen, cabinetry featured timber with an exposed wood grain. Not only that, but greenery was prevalent on bench tops as well, giving the zones a more relaxed, garden-inspired look and feel. Think picking herbs from your own mini indoor garden. Again, blurring the lines between indoors and out.

The colours here were still brown, but there was more exploration of the palette. Chocolate browns played alongside beige and grey tones, with the occasional pop of inky blue injected into the scene. These accent colours were brought in through accessories though – never the base pieces like cabinets and benchtops. TECH GADGETS WILL BLEND IN SEAMLESSLY

Tech-heads will be excited to hear that all sorts of futuristic gadgets are going to make their way into kitchen design in 2019.

Appliances will be integrated into work surfaces. So rather than seeing the stove top, for example, each hotplate will be built directly into the counter top. It makes for a kitchen that feels less clunky. It’s all about creating a zone that feels seamless and streamlined.

LED lighting will become more prevalent as well, while moving bench tops are going to become a thing too.